To be governed is to be watched over, inspected, spied on, directed, legislated, regimented, closed in, indoctrinated, preached at, controlled, assessed, evaluated, censored, commanded; all by creatures that have neither the right, nor wisdom, nor virtue. To be governed means that at every move, operation or transaction one is noted, registered, entered in a census, taxed, stamped, priced, assessed, patented, licensed, authorized, recommended, admonished, prevented, reformed, set right, corrected. Government means to be subjected to tribute, trained, ransomed, exploited, monopolised, extorted, pressured, mystified, robbed; all in the name of public utility and the general good. Then, at the first sign of resistance or complaint, one is repressed, fined, despised, vexed, pursued, hustled, beaten up, garrotted, imprisoned, shot, machine-gunned, judged, sentenced, deported, sacrificed, sold, betrayed, and to cap it all, ridiculed, mocked, outraged and dishonoured. That is government, that is its justice and its morality. 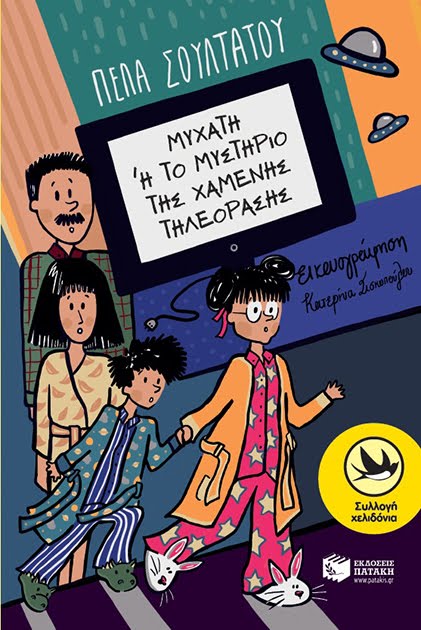 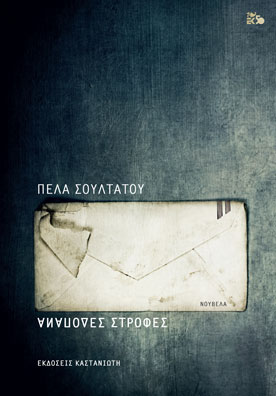 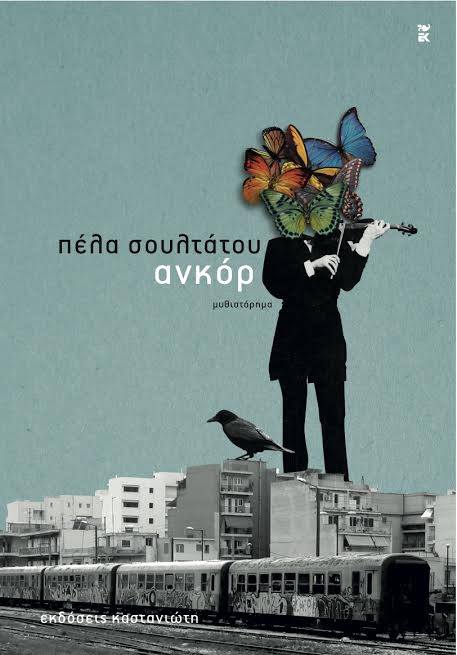 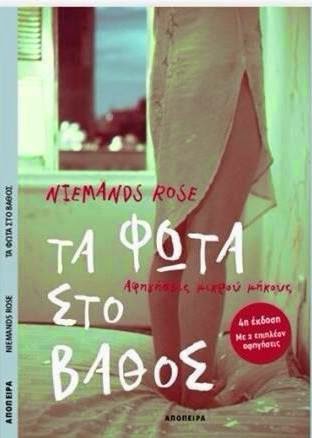 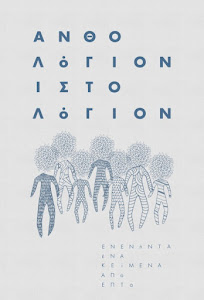